Located at the south-east corner of Bayview and Cummer, Bayview Towers is an enviable community for young families, professionals, empty-nesters and seniors. With several towers that include 505 Cummer Avenue, 50 and 60 Ruddington Drive Bayview Towers offers a wide variety of suite configurations, rental rates and building amenities. The site features renovated units that have been freshly painted with refinished hardwood floors and ceramic tiling in the eat-in kitchens and bathrooms as well as laundry facilities in each building, an on-site playground and large seasonal pool. BayviewTowers is not only adjacent to Ruddington Park but is strategically located directly behind the Schickedanz-owned Bayview-Cummer Plaza with easy access to grocery, banking, retail and medical facilities. The property is also close to some of the best schools in the GTA. With TTC buses at your door and easy access to the Finch subway as well as the DVP, 401 and 404 this North York treasure is a terrific place to call home.

With a heritage that can be traced back to the Austria of the 1700's the Schickedanz family immigrated to Canada in the early 1950's - four young brothers who dreamed of working together and building a successful family enterprise in North America.
The four immediately went into the construction industry, hired by various Toronto contractors and subcontractors before going on to establish Schickedanz Bros. Limited, a company they would steadily build on over the next five decades, creating custom homes and eventually other quality residential and commercial developments.
The company developed and built it's first entire subdivision at Chipping Park in North York, a milestone in the evolution from simple builder to a fully integrated developer. Larger, more ambitious projects followed. North York. East York. Markham. Newmarket. Richmond Hill. Pickering. Whitby. Port Hope. Bowmanville. Schickedanz has developed and built thousands of homes in dozens of communities during it's fifty years in operation.
In the 1970's the company entered the Florida market, building exclusive neighborhoods and top quality commercial developments from West Palm Beach to Tampa Bay. In the 1980's, expansion headed west into Alberta which included Calgary and surrounding areas.
Today, while residential construction continues to be the backbone of the business, Schickedanz has developed industrial parks, office buildings and shopping malls. In addition, it has built, owns and manages over 1,000 residential apartments as well as several commercial shopping centres.
The success Schickedanz has achieved is derived from the close relationship of the four brothers. Working together in a totally collaborative process surrounded by a team of top professionals, they maintain a hands-on involvement with the day-today operations of each site.
There is no place for compromise or complacency in the company. Instead there is hard work and determination...a commitment to quality and integrity...and a profound respect for the environment. All have been hallmarks of Schickedanz Bros. Limited over the past half century and all will continue to be part of its mandate in the new millennium. 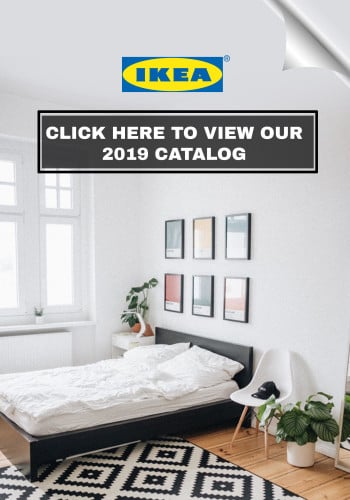 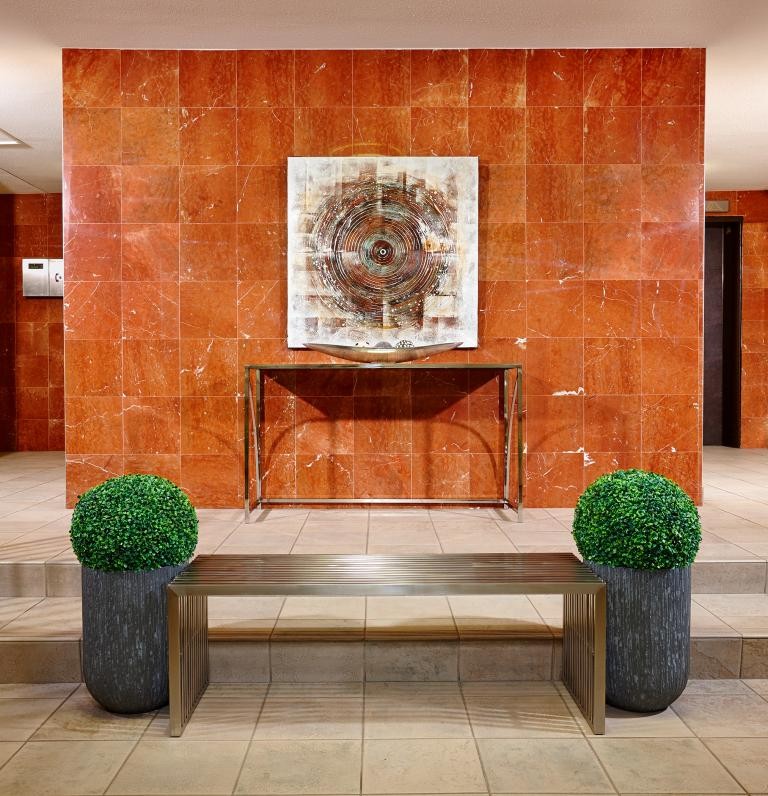 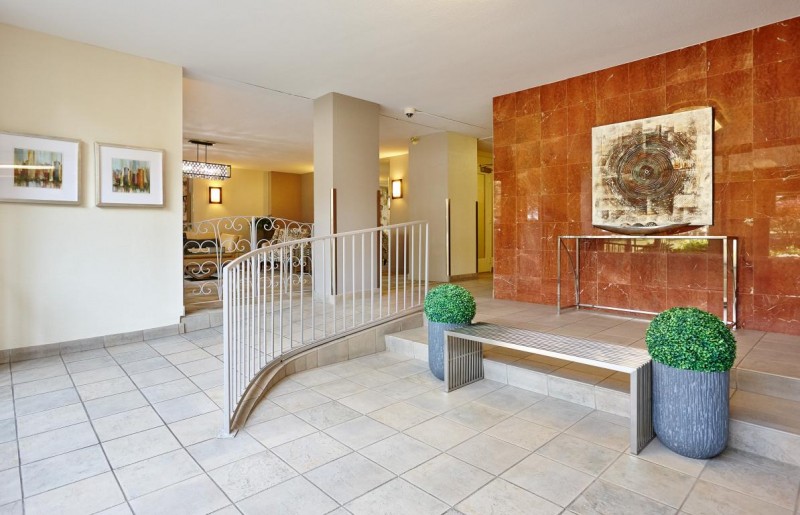 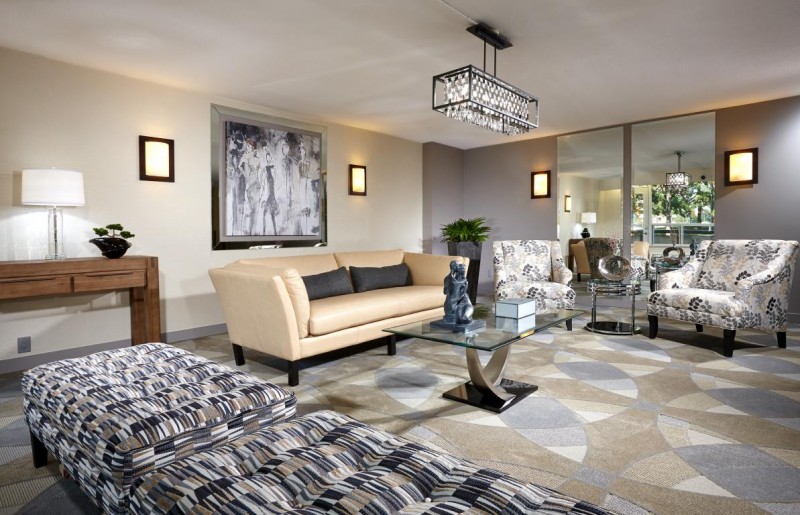 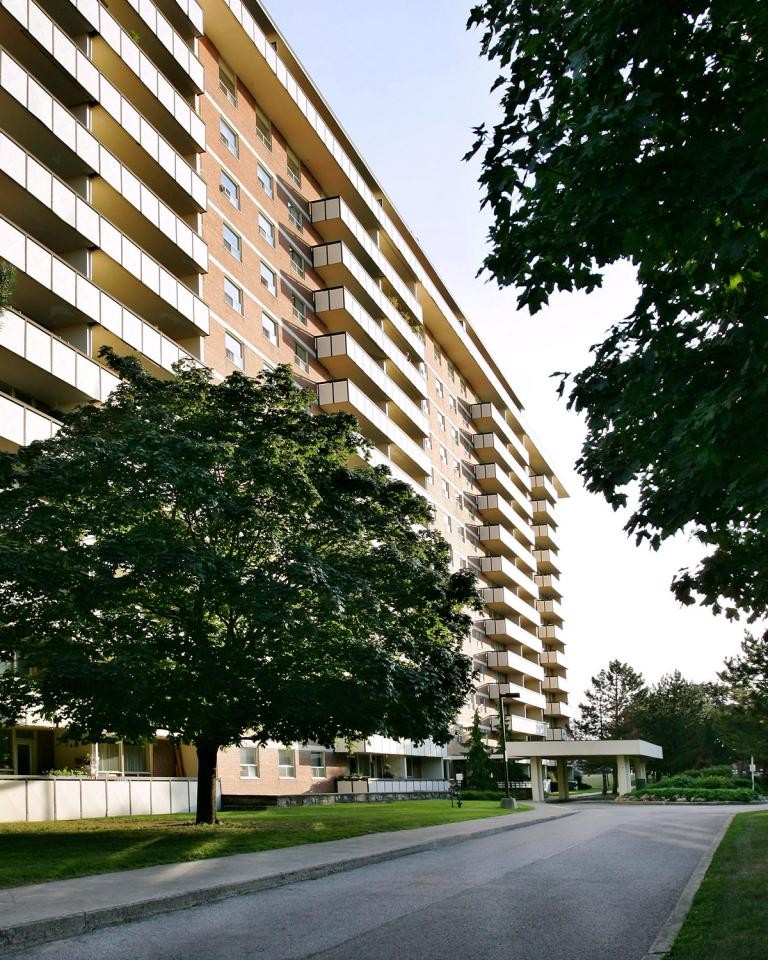 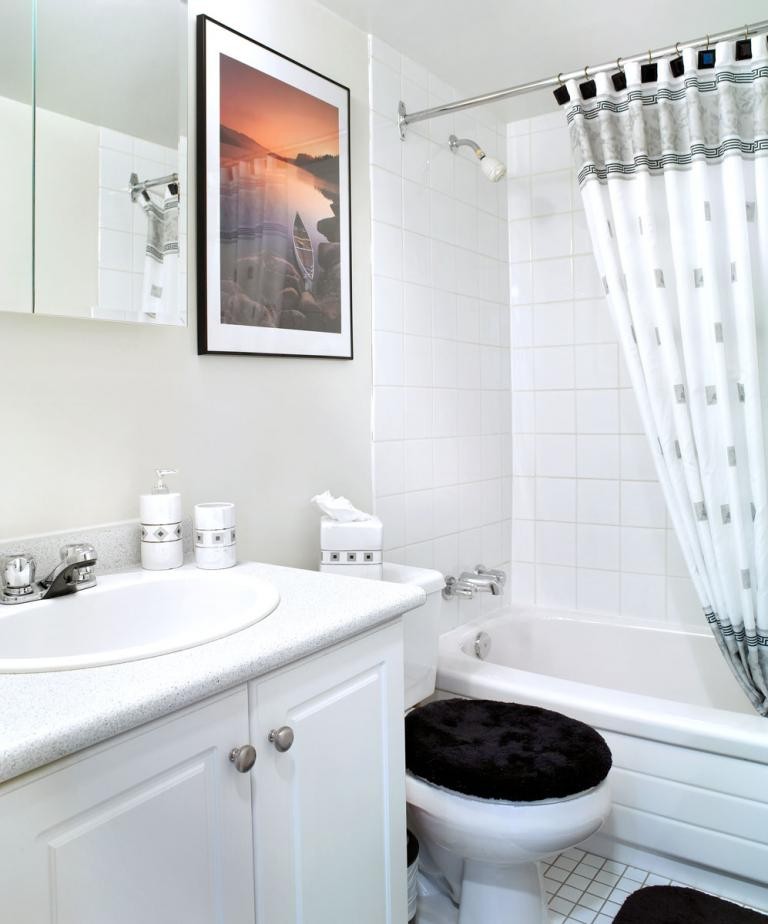 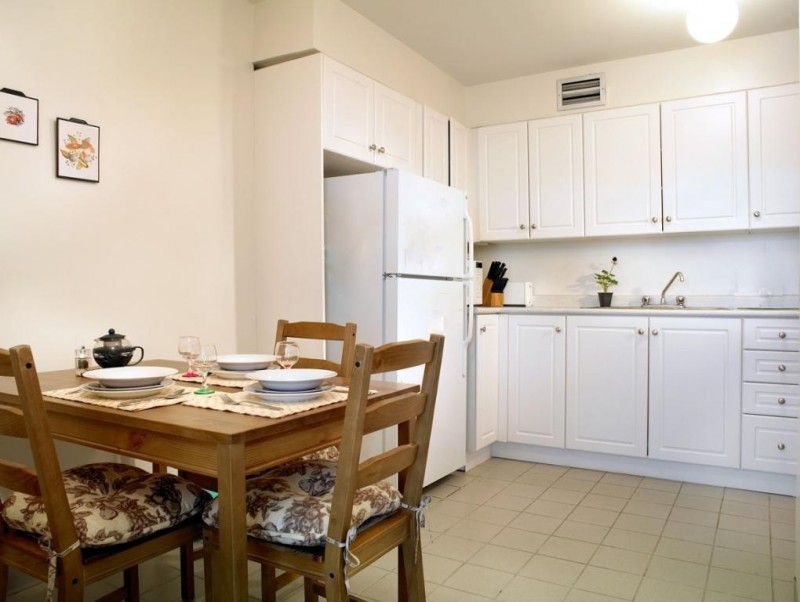