Combine a bit of country with a bit of cosmopolitan, and you get Calgary -- the largest city in Alberta. Life is pretty good here, with a strong economy (industries like oil, film, and energy thrive here) amazing entertainment, and a healthy rental market. In 2015, Calgary had the most millionaires per capita of any major Canadian city, and in 2017 the Economist Intelligence Unit named Calgary the 5th most livable city in the world -- so Calgary is a pretty good place to be.

The city is most known for its Calgary Stampede, the rodeo, exhibition, and festival that happens every July since 1912. People come from far and wide to take in the sights and sounds of what’s called “The Greatest Outdoor Show On Earth,” making the Stampede a major cultural focal point for Calgary.

Calgary offers a ton of things to do and see -- festivals, museums, parks, and professional sports, to name a few. With world-class hospitals, a great educational system, and rich cultural diversity, Calgary is one of Canada’s top cities to work, live, and play in.
Walk Score ®
48
Transit Score ®
43

The Thorncliffe neighbourhood is known for its green space, with a number of parks and pathways throughout the area. Being located close to the Deerfoot Trail freeway, this neighbourhood makes getting to the Calgary International Airport very easy. Get your eat on in the neighbourhood of Renfrew, which boasts great local restaurants like brunch and burger joints. Renfrew is also very walkable with easy access to the downtown core via public transit. Whitehorn is a great residential neighbourhood that’s prime for families featuring affordable homes, quality schools, grocery stores, and public transit access via Calgary Transit’s light rail transit (LRT). Marlborough Park is perfect for those who love active living. This neighbourhood is known for its 18-hectare green space, outdoor skating rink, and leisure centre with an indoor gym, wave pool, and dance studio.

Varsity was named Calgary’s top neighbourhood in the 2017 Avenue Calgary listing of Best Neighbourhoods, and for good reason. Varsity has a great mix of older homes and newer builds, close proximity to the University of Calgary, and access to the scenic Bow River. Edgemont is one of Calgary’s most ethnically diverse neighbourhoods, and is one most visited by Calgarians from other areas thanks to its closeness to Nose Hill Park — a huge prairie-grassland park. Dalhousie is a really accessible neighbourhood, with 3 of its 4 bordering streets being main roads. Getting downtown or out to the mountains is a breeze, making Dalhousie a great place to live and connect with other areas. Families love Beddington Heights — well, make that kids. This neighbourhood has the most city-operated playgrounds in Calgary with 18 in the area. Like other Calgary neighbourhoods, Beddington Heights has a mix of homes and apartments that are owned and rented, making it a very accessible neighbourhood to live in.

Calgary’s core has the second-highest concentration of head offices in Canada, making it one of the best places to work. Different districts offer different experiences downtown, like entertainment, culture, and commerce. Shop to your heart’s content, eat at great restaurants, take in entertaining shows, and catch a festival or two on Prince’s Island Park. Chinatown is found in the downtown core, offering a range of East Asian eateries and retail shops and not only the sole Chinese shopping mall in Alberta, but the largest Chinese Cultural Centre in North America. Downtown Calgary is a high-density area with lots of high-rise rental apartments and condominiums, creating a great city living vibe.

Beltine is perfect for residents who love the feel of an urban neighbourhood. With unique boutiques, cafes, and restaurants lining its streets, the Beltine gives off a “city within a city” mood. Super walkable with everything from great nightlife to transit access, this neighbourhood is popular with renters seeking an area with a little bit of everything. Nature lovers flock to Lake Bonavista, a neighbourhood that offers access to two man-made lakes, creating opportunities for year-round water activities. Want a delicious meal with mouthwatering views? Head to The Lake House restaurant to get your fill. The Inglewood neighbourhood was listed as Canada’s Greatest Neighbourhood by the Canadian Institute of Planners in 2014 for its proximity to downtown and high community engagement. It’s known as one of the best in the city for dining out and shopping — foodies and art lovers are drawn to this area, where restaurants, art galleries, and theatres abound.

Altadore is one of Calgary’s most vibrant neighbourhoods, with new condos being built among the older homes in the area. You’ll find some of the best coffee shops in Calgary here plus access to gorgeous parks like Sandy Beach Park and River Park. Every August, the neighbourhood hosts Marda Gras, a New Orleans-themed festival. Eau Claire is right near the downtown core, and is noted for being one of the most accessible and most walkable neighbourhoods in Calgary. Some of the city’s summer festivals are hosted in the neighbourhood, so there’s always something to do in Eau Claire. When people move to the neighbourhood of Haysboro, they never really leave — the area has something special that locks residents in. The community is very connected and has a retro, small-town feel thanks to the 1950s-style homes that line the streets. Haysboro is close to hospitals and shopping centres, and is accessible to other parts of the city by bus and LRT. The Southwood neighbourhood is one of the best established in the city, offering amenities like parks, shopping, libraries, and the annual Rhubarb Festival each June. 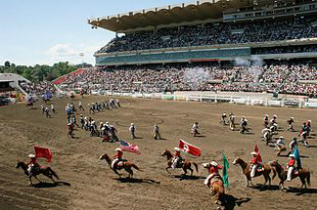 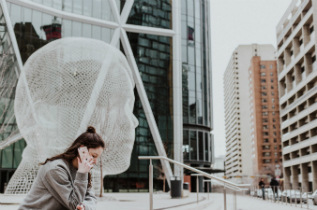 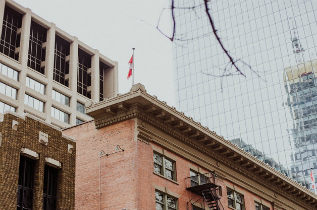 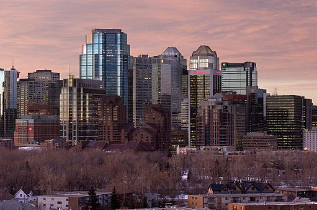 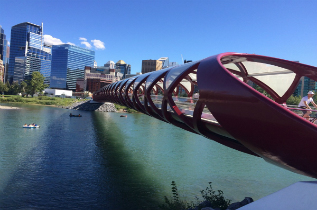 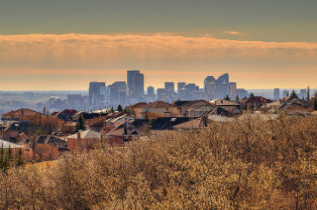